Are you sexually happy? Here’s what sexual happiness means to me

We tend to measure our enjoyment of sex in terms of performance.

But sexual happiness isn’t measured by how much sex you’re having, how long you’re having it for or how many people you’ve had sex with.

Sexual happiness is an attitude: a healthy, uninhibited way of thinking about sex that gives you the courage to be truly yourself sexually.

There are many light bulb moments that bring us to this blissful state – which is why the following list is by no means exhaustive.

But, for me, these are cornerstones of a sexual happiness philosophy.

YOU KNOW YOU’RE SEXUALLY HAPPY WHEN… 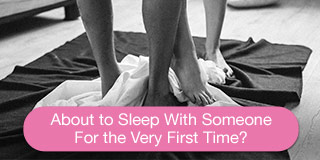 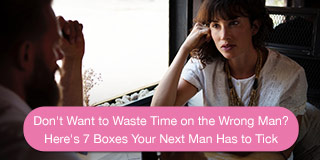