He’s not keen and can’t figure out what (if any) satisfaction he’d get from it, other than the obvious fact that he would be pleasing me. He says the thought of something going in his rear end disturbs him.

A: He won’t be the first guy to be perturbed at the thought of you wanting to go ‘there’. But there are reasons why he should at least give it a go. The male G-spot – the prostate gland – is inside his rectum and once he gets used to it being stimulated, it can deliver explosive orgasms like nothing he’s ever experienced.

Tell him that and he might well be convinced. I’d opt for finger stimulation first before trying a plug or strap-on. Make sure you apply lots of lube and insert your finger gently. 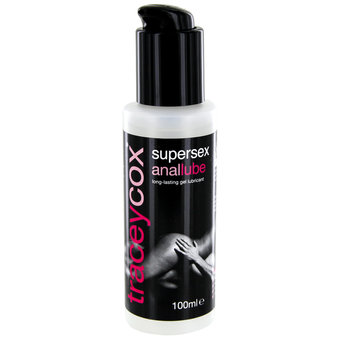 There’s a midway point that can feel quite uncomfortable but if you inserts your finger all the way and curve it towards his tummy when he’s highly aroused, he might be surprised how good it feels! Then try the butt plug. If he likes that, progress to a small sized strap-on. If he doesn’t want to go further than you inserting a finger (or nothing at all), it’s just not his cup of tea.