18 sex treats to make this Valentine’s her best yet 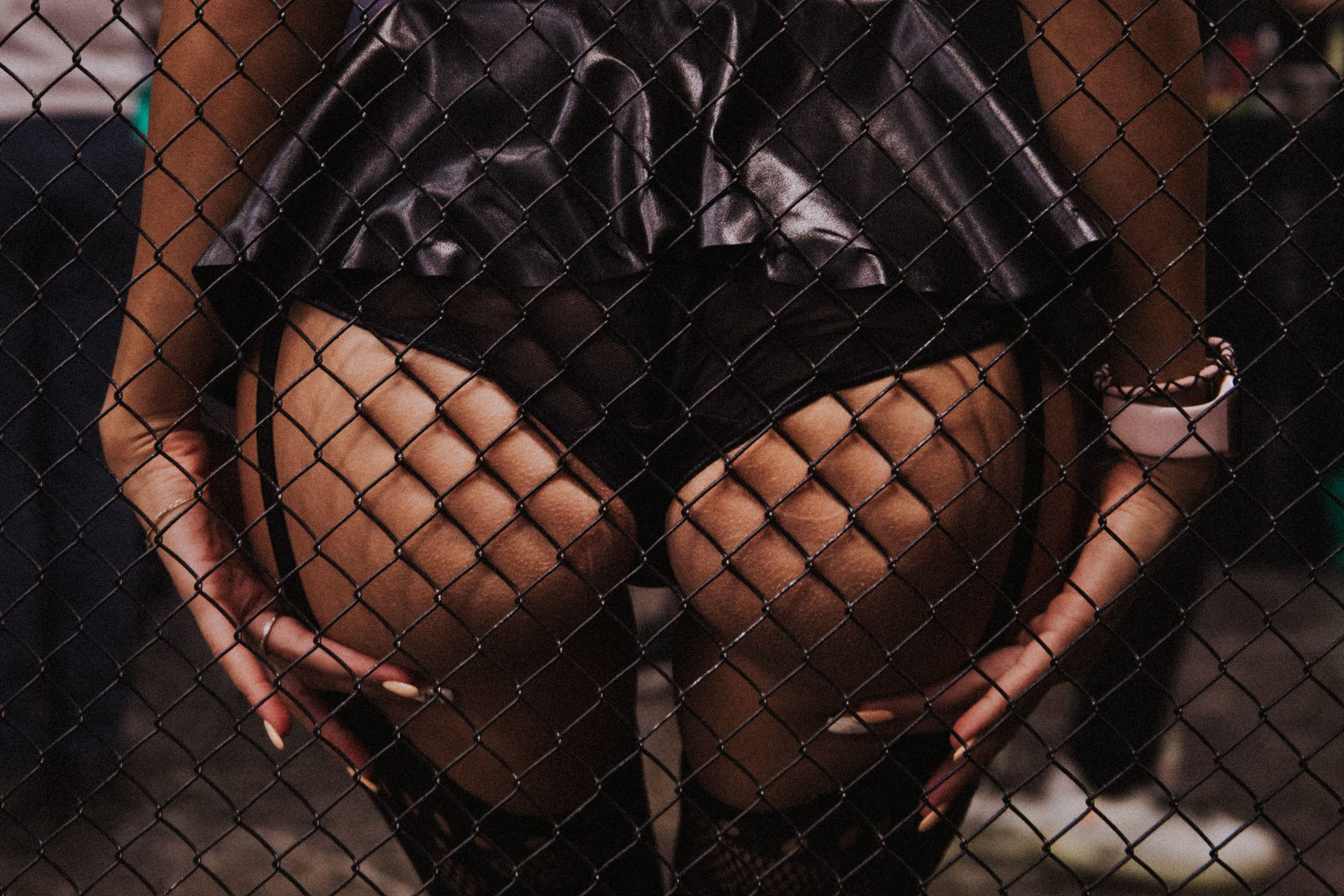 Wondering how the hell to make this Valentine’s special when you can’t go to a restaurant, your cooking sucks and flowers and chocolates seem just too naff?

Try this combo. One luxury present (pampering and personal) + one classy sex toy + one (or three or four) of these sex treats = one happy female.

No cash to splash? No problem. You can do nearly all of these tricks without any extra props at all.

Tell her your filthiest thoughts about her. Whisper them close to her ear as you work on her with your hands.

Shave her legs for her slowly and with meticulous care. She sits or lies on a towel, you sit beside her with a bowl of water, razor and shaving foam. Let your slippery hands glide up and down her thighs, briefly brush but don’t linger in between her legs, push her thighs open under the guise of trying to reach a certain bit, leaving her exposed. Lots of looking and caressing but no touching of the naughty bits equals one very excited person.

Push chocolates inside her, then lick and play with them with your tongue, coming up occasionally to give her deep, wet tongue-kisses.

Get her to lie back naked while you run an ice-cube down her neck, around her nipples, across her abdomen.

Behave like a caveman. Pick her up, throw her on the bed, pull her to you and penetrate, grab a handful of hair as you’re thrusting and pull it, bite her neck and breasts. “I wish he’d just go for what he wants rather than be so tentative,” is a common female complaint.

Brighten up the supermarket ‘outing’ by inserting a vibrating egg inside her before you head off, then taking control of the remote. Tease and toy with her in every single aisle, particularly when there are people hovering.

Blindfold her with a soft scarf, get her to lie back and tell her she’s not to talk but she has to do everything you say. Then give her orders like ‘Open your legs’ or ‘Play with yourself’. The blindfold removes eye contact making it less embarrassing, telling her she can’t speak means she can’t argue with you or answer back.

Put her over your lap, pull down her panties and spank her. Alternate spanks with running your fingers between her legs, licking them first.

Feed her fantasy about being seduced by a workman who’s come to fix something in the house (yes, some of our fantasies really are that clichéd!). Talk her through how you’d seduce her, why she’s so hot…

Have sex on a rug in front of a fire. (Yup – that one too!) Ply her with alcohol, feed her sensuous treats, take her clothes off slowly, lick everywhere, take time.

Look at and explore every bit of her with your eyes as well as your hands. Nothing sexier than someone obviously admiring and lusting after every inch of you, turning you over so they don’t miss a thing…

Send her a sext when she’s on a Zoom call with girlfriends. “I want to be inside you”. “I wish I was licking you right now”.

Sit behind her with her naked sitting between your legs, get her to lean back and relax then reach around and play with her breasts and make lazy circles around her clitoris. (The perfect position to put suggestion No 1 into play, by the way.)

Double the fun with a double-action stroke that works on the G-spot and clitoris simultaneously. Insert a finger or two inside her well-lubricated vagina, curving them to hit the front vaginal wall (the bit below her tummy). Move your finger in a ‘come here’ motion while simultaneously circling her clitoris with the finger or thumb of your other hand.