Why do I have to be drunk to enjoy sex? 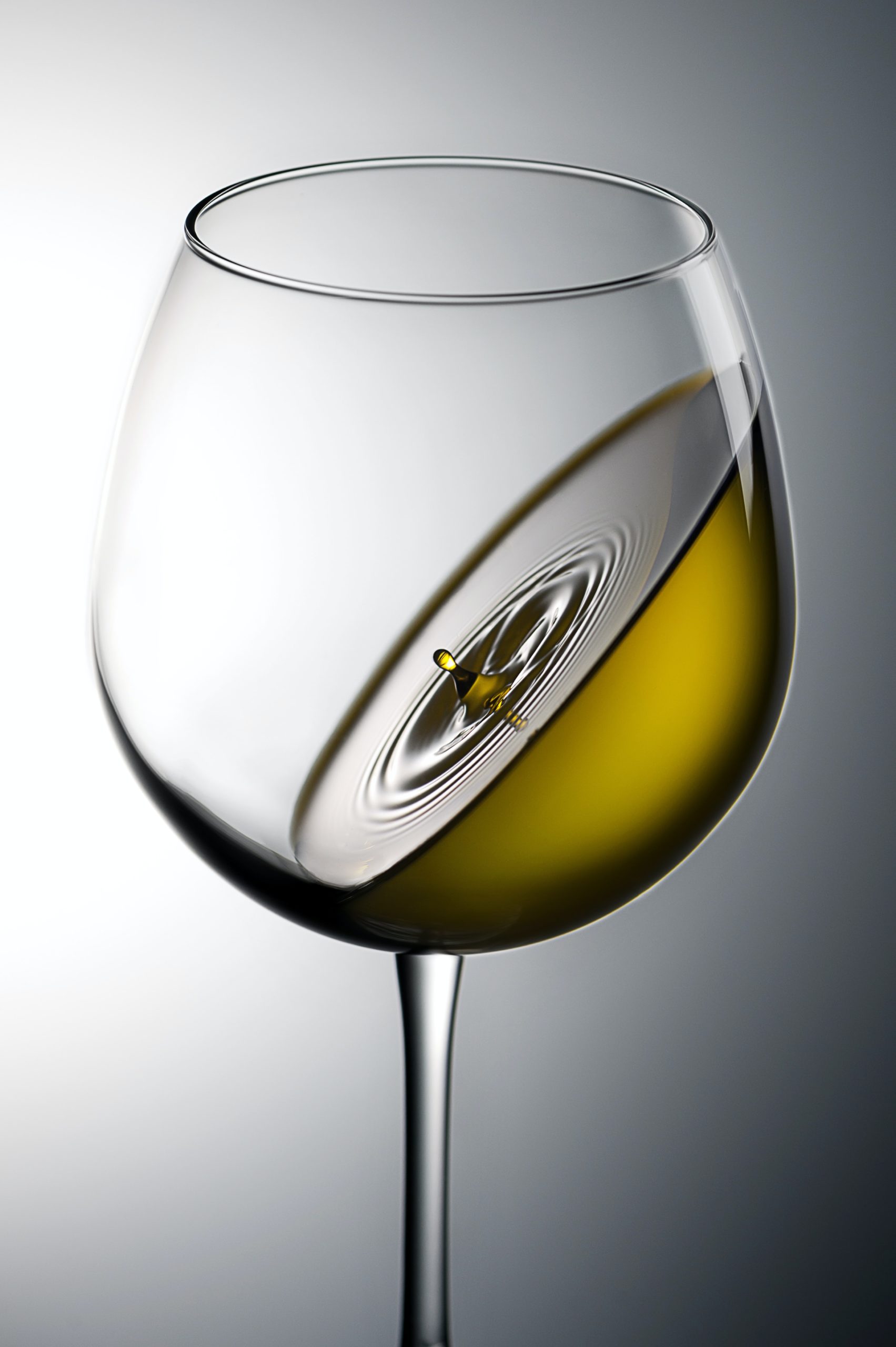 Q: I never want sex unless I’ve had some wine. It relaxes me and gives me confidence. Is this wrong? My new partner gets annoyed with me but I find it difficult to get in the mood unless I’ve had a few.

A: Plenty of people use alcohol as a confidence booster. One or two drinks can relax inhibitions. An experiment in 2000 in Helsinki found alcohol significantly increased the level of testosterone in pre-menopausal women around 45 to 90 minutes after they drank. Given, testosterone governs our libido, it’s safe to assume it can definitely make you more interested in having sex.

But that’s a few drinks. Any more than that – three or four or more – and the disadvantages start to outweigh the advantages. Drinking does strange things to our mood. It makes us happy and relaxed to begin with but plenty of people turn dark when they’ve been drinking. Sex makes us feel vulnerable, sometimes this isn’t a good combination. Physically, too much alcohol can reduce sensitivity, interfere with erections and make it harder to orgasm for both of you. That ‘pleasantly numb’ feeling extends to the nerve endings in your genitals as well.

If your partner also drinks and we’re talking a couple of glasses which you both enjoy and makes sex better for you, quite frankly, I wouldn’t say you have a problem. There are plenty of couples around the world who have a few drinks before sex. Especially at the start. My friend Henry always says, “How do people ever have sex the first time if they don’t drink? It’s so terrifying sober!” But this isn’t the case here. Your partner isn’t loving you being a bit tiddly before sex – and I’m guessing he either doesn’t drink or you perhaps drink a lot more than he does.

It’s also very limiting on your sex life if you can ONLY get in the mood when you’ve had a few drinks. That means morning sex is off the list. It also means afternoon sex is probably off the list too – unless you’ve been for a boozy lunch.

You’re also restricting yourself to only having a certain type of sex. Drunk sex is very different than sober sex. You’re more likely to try something a little out there drunk but you’re also more likely to try something more energetic sober – like sex outside or a challenging new position. Orgasms usually feel stronger if you’re sober, so you’re missing out on that as well.

It’s also kind of insulting that you need wine to get in the mood. It implies you don’t find him sexy or sex with him isn’t that exciting so you need to dull your emotions and senses. You can see his point, no?

Not being able to do any activity without drinking first is an alarm bell because it suggests emotional dependency. So, if I were you – and this is coming from someone who really loves a drink! – I’d take all this as a bit of a wake-up call. And a way to rethink sex and how you relate to it.

Why does sex sober make you anxious? What specifically is making you anxious. Body insecurities? Are you worried your technique isn’t up to scratch? Is sex unsatisfying for you and you don’t really enjoy it? Do you have problems having an orgasm? Is it something you’ve never really enjoyed and drinking, rather than putting you in the mood, saves it from being really boring or unsatisfying? Have you got any sexual traumas in your past that need addressing? Have a good think about that and if there are any underlying issues, tackle them head on. Talk to your partner about what you need to make sex enjoyable. Go online and educate yourself about the female sexual anatomy.

Also think about how to reduce anxiety before sex. Do you need to talk and connect with your partner before sex? What time of day works best for you? What if you had a bath together, got a massage – think about things that make you feel relaxed that you can do together.

Then take baby steps to having sex sober. Have long, snoggy kisses sober. Give him oral sex sober. Get him to reciprocate. Get your body and your brain into the habit of having sex sober. Because having sex only after alcohol is a habit as well. And I think you’ll end up enjoying it just as much. Believe me, the orgasms are much better!